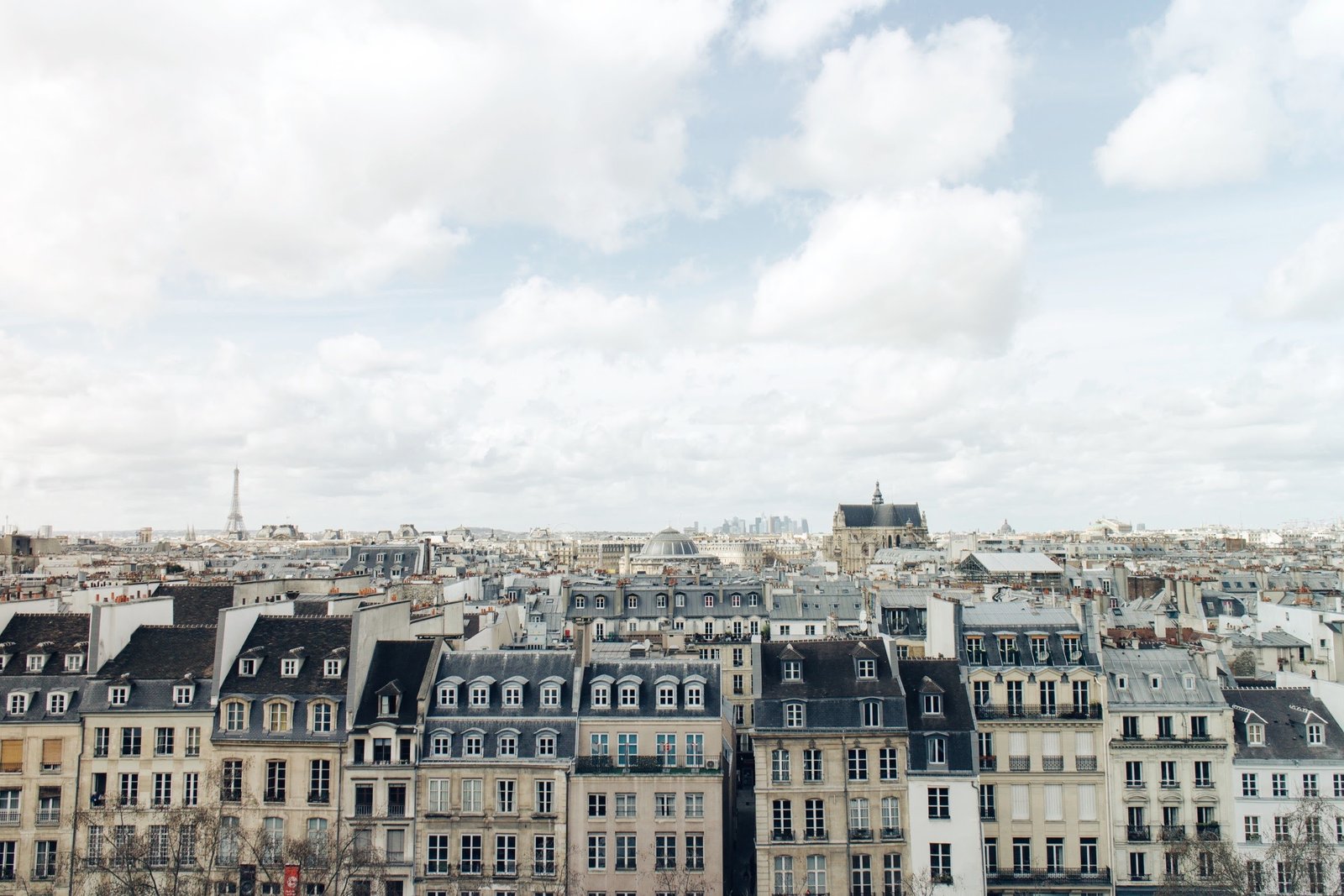 Other books I read by this author: The old man and the sea, The sun also rises

It took me a while to pick up a book by Hemingway. Glance at a random Books-You-Absolutely-Must-Read list and at least one of his books will be mentioned, which usually peaks my interest. For who am I to judge the opinion of the majority (spoiler-alert: I secretly think I am very much to judge). But something was holding me back and it was probably the reputation of the writer.

In popular culture it seems stylish to refer to Hemingway as a book read by men™; a writer who knew what it was to be macho. The last of the real men, the ones who drank whiskey instead of coffee. With this in mind, you can imagine that I figured that his books were not written for the likes of me.

Do you recognize yourself in my idea and fear of Hemingway? Do you walk quickly past the H in the library as if you have just spotted a student with a clipboard and a Greenpeace-windbreaker coming your way? Then I am here to convince you to cut him some slack. Pick up one of his books. It is true that the books seem to feature ‘masculine’ subjects like fishing, bull fighting and drinking while driving. And sure, if you tend to like romantic stories with a (bitter)sweet ending, it might not be al you hoped for. But let me tell you, this man can set a scene.

As you might know, Hemingway is not known for his long descriptions. His writing is concise and to the point. He tends to keep it factual and leaves out what can be imagined. It might not be for everyone, but for me it worked like a charm. I gave my imagination room to envision Hemingway’s Paris of the 1920’s.

“If you are lucky enough to have lived in Paris as a young man, then wherever you go for the rest of your life, it stays with you, for Paris is a moveable feast.”

It might be for the same reasons that artists seem to flock to Paris, I’m drawn to books that describe it. This is especially true for the city in the 1920’s (les Années folles), which would be on my list of places to visit if the rules of time did not exist. This book functioned as an effective alternative to a time machine. A moveable feast transported me to the Paris of the Lost Generation. While reading the book, it felt like Hemingway was talking to me as to a friend, describing his life and his interactions with people like Gertrude Stein, F. Scott Fitzgerald, Sylvia Beach and Ezra Pound, in a natural and even somewhat self deprecating way.

As the writer states, this book is a work of fiction, but it is very much based on Hemingway’s actual experiences during that time. This was the period in which Hemingway stopped working as a journalist and started to write full time. The uncertainty about (the viability of) his career choice is the red thread through the short, moving and humorous stories that comprise this book.

Sidenote: The version that I read (Arrow, June 2011) contained several fragments at the end of the book, including 11 versions of the way he tried to explain that the book was a work of fiction. Some versions very similar, but none the same. When I read a particularly good book, I sometimes get a feeling of discouragement; I am certain that I will never be able to write something as profound as the sentences I just read. Reading all these versions made it so much more real for me that even great writers don’t get it right the first time.